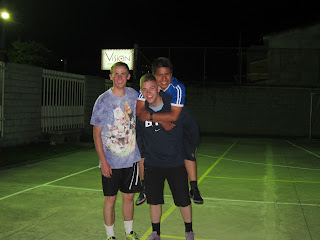 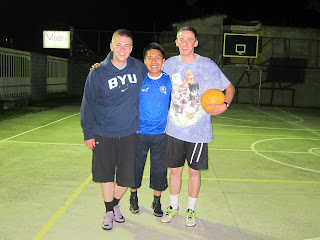 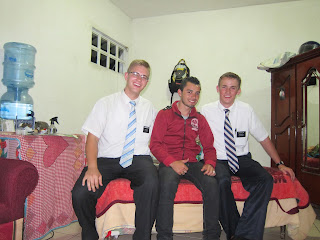 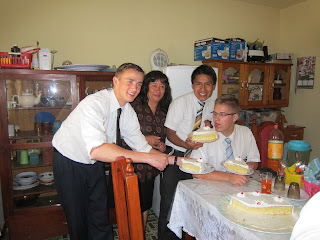 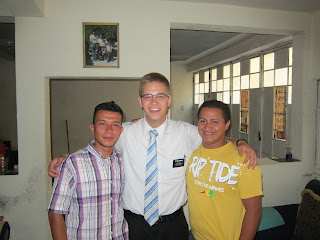 
So yeah, I have changes tomorrow. I am the new financial secretary. The senior couple that is in charge of it right now ends their mission soon, so I have a few weeks with him training me and then sometime in September I am on my own. It should be cool though with the guy that does it now. He is some weather man or something in Minnesota that is pretty famous from what I have heard. He is a really, really smart guy though, should be cool learning from him. It was really humbling when I talked to President about it. He said some really cool compliments to me and it was nice to know what he thinks about Elder Morrow. I am still kind of freaking out about it though. I feel like there is a fine line between financial secretary and excommunication. Just kidding, I know they probably wouldn't do anything if I messed anything up. It would just be a huge headache. It will probably make the transition to the home not as hard though. It will probably be lots of phone calls and computer work, not something I am super used to right now.

The other thing that is a little different that the Pdays are on Saturday for the office. So you will be sure and have to write me before Saturday morning. We went to a zone leader conference this week and my replacement was there. So we have been in trio this whole week and that's been pretty fun. It's this kid that was in my zone in Toto, he is a stud. He reminds me so much of Dan Lacey. He is a really, really fun kid. I am still here in my area but its been hard. I hate when you know that you have changes, it makes it super hard to focus on your area. I am leaving here with three baptismal dates for this month, so I can still feel good about that. That's whats new in mission life though.

I can't believe it's coming to the countdown though for Dayoung. Have they picked a name yet? Every week y'all refer to him as some other kind of name, usually something racist on Dad's part too haha. As for the temple film, that is news for me. I have only been able to go to the temple once my whole mission. So my last day will proabably be the next time I get to go. Should be cool though, I had no idea.

Anyways, tomorrow in the morning I am out, write me before Saturday since I will probably have double Pday this week. I love you guys, have a good week.