We are eating Cojolles, it’s like this fruit in cinnamon and sugar that you suck on for about half an hour. You don’t eat it. It’s a fruit that is too hard to eat so you just suck on it. Kind of was gross too, I just thought it was funny because the member that gave it to us literally told us it was illegal contraband from Mexico, like they are illegal here or something ha-ha, thought that was great 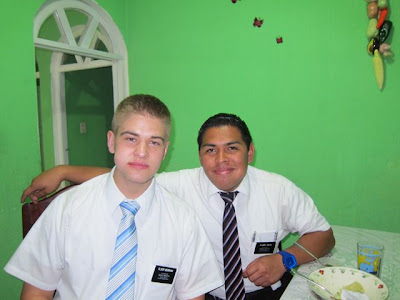 Hey Moms,
Conference was sick, definitely the best weekend of the mission. We all referred to it as the NBA finals, not gen conf ha-ha. We just went on divisions the whole time so the nortes could watch it in English. So I was on divisions with our new dl the whole time, and we just slept at the zls and stuff, it was awesome. 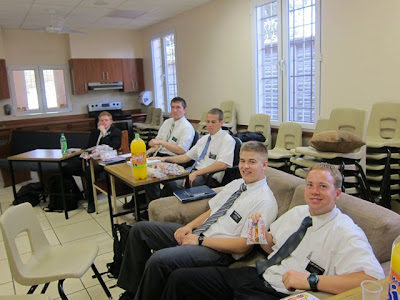 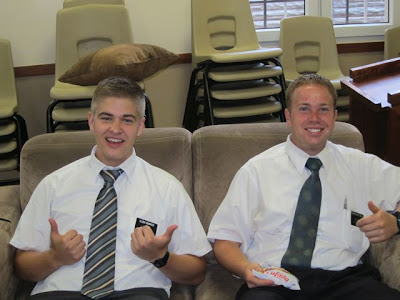 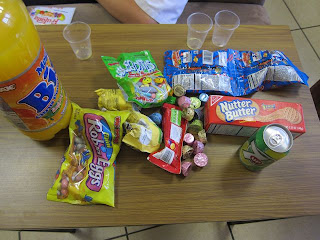 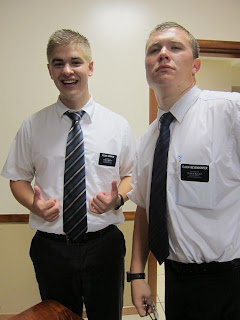 Anyways, I got some mail off to some people today, hopefully it gets there, I found out a way finally to send some letters, so let me know how that goes. I am prepping a pretty sweet b-day package for Alex and Wendy too. Figure if I get it off this week or the next they should hopefully get it before the end of May ha-ha.
Thanks for the emails and photos. My two favorite quotes for you are:
¨You can often gauge the ambition of a man by whether he hates his alarm clock or considers it his best friend. ¨ Thomas Edison
¨Things that we persist in doing become easier not because the thing is easy, but because we increase in doing. ¨ Ralph Waldo Emerson
Also, how is your BoM challenge coming? I just finished again, like two weeks ago. I felt like a ton of conf was focused on the bible so I started with the New Test this morning. My goal is to have it done by the end of this change, so five more weeks and I will let you know. I really want to be a scriptorian before my mission is over.
Anyways, I got to go, les quiero.
Adam
Posted by Adam Morrow at 4:52 PM