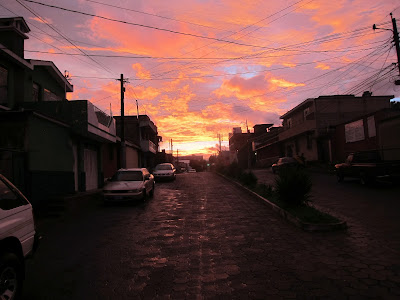 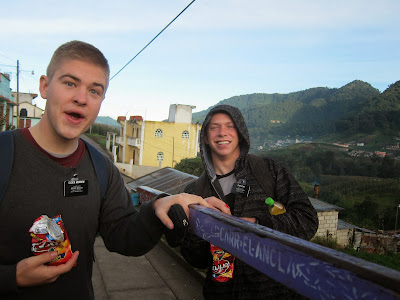 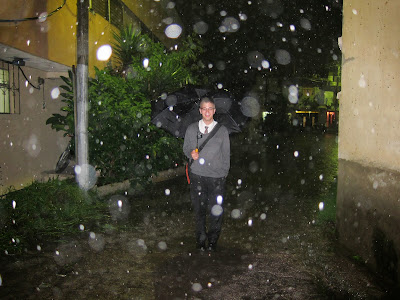 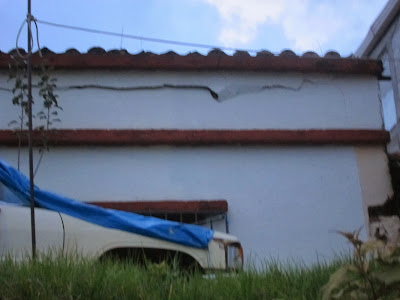 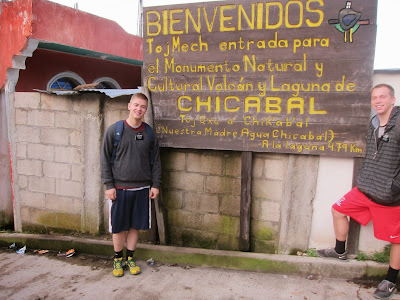 So you guys heard about the earthquake? It was pretty strong. It's normal for this time of year though, we're getting into winter (or what is called winter) so it’s colder and it causes more earthquakes. For the first one I was with an Elder who is here in the office who is from the Dominican Republic, we were out walking in our area and I noticed that all the people started just running out of their houses. Not usually a good sign, but my comp didn’t even notice. When I saw everyone running I grabbed that kid from behind on the shirt and pulled him into the middle of the road. He finally realized what was going on and we just kind of waited it out. It was big but nothing like the one last year. This kid I was with though was killing me. He was yelling in Spanish right when it ended, ¨What are you people all freaking out about? I survived one way bigger than this. Haven’t you people ever heard of some country called Haiti? I felt that country get destroyed. ¨  I thought it was pretty funny at least. It was strong but like I said, nothing like houses falling down or anything, just some trees and buildings swaying back and forth. The road does this weird wavy motion too that is kind of surreal to look at. I felt three or four aftershocks after that but really, really small. One was pretty good at about two in the morning too, but for me it's pretty normal now. Nothing strong enough yet to really scare me. Maybe soon. 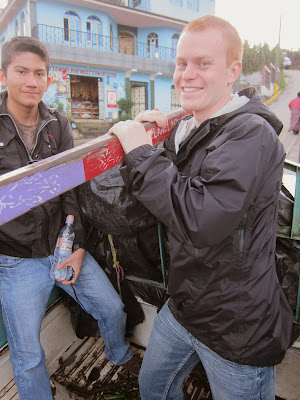 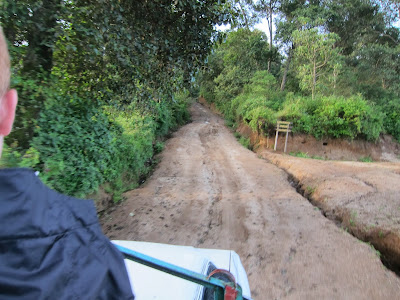 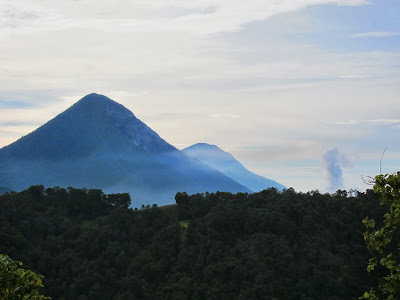 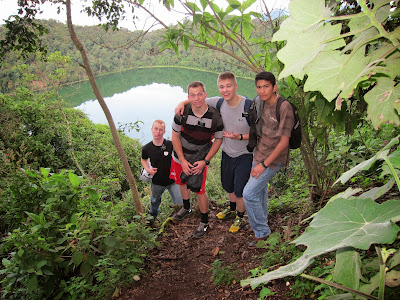 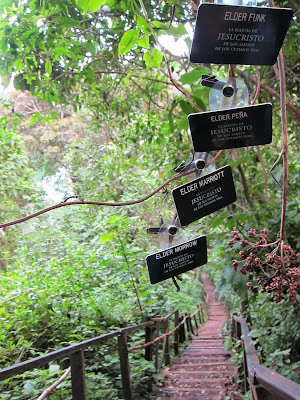 Today was really cool though, we woke up at 4 and with the other secretaries we went to climb up to this really cool laguna. It’s in the top of an old volcano and it’s this sacred Mayan site. It’s cool because you’re at the top of a volcano. How many places in the world can you do that? It's nuts though, they have sacrifice alters everywhere and it's some crazy famous Mayan place. Nobody is allowed in the water. They say it has something to do with it being the mouth of a volcano; it pulls people down if they go out far enough, and they can’t get out and drown out there. Not even canoes or anything though can go out there. 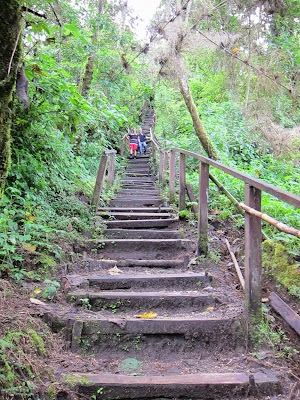 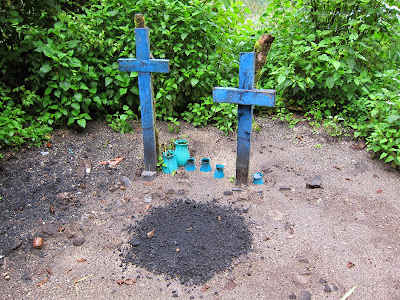 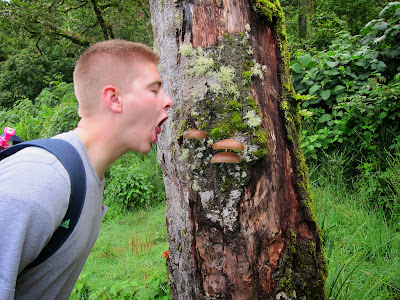 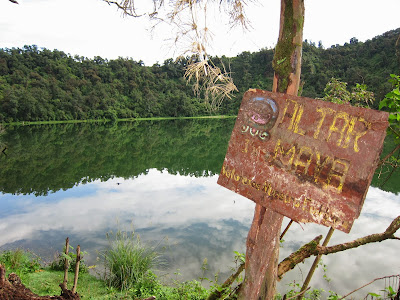 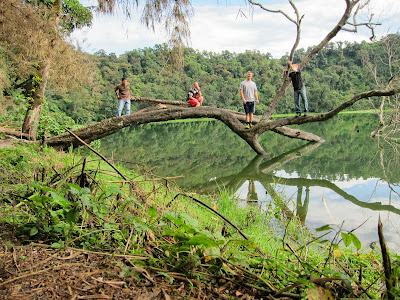 We left here in Xela about 430 in the morning and drove out to this city called San Martin, which is about 40 minutes outside of Xela, and then we got off the bus and had to pay some guy to take us to the foot of the volcano. Right at the foot there is this cool little hotel and stuff, but its just pure jungle and you have to just start climbing. It was about a 40-minute hike and it puts you on a lookout point on the rim of the volcano and then you have to hike back down inside the mouth of the volcano. The lake is seriously beautiful though. Since we were there so early we were the only ones there and it was so calm and cool. The water was so still it looked like you could just walk out onto it. It was pretty jungley though, the path is really narrow and has plants hanging down everywhere, every two seconds you would walk into a huge spider web. I just let Elder Marriott walk in front of me the whole time and knock them all out for me. But we spent about two hours up there doing that, and then we hiked back down and came back and showered. Now were just going to hang out and get some lunch. I’m pretty beat from the hike. It was cool just going with the four secretaries though (the APs didn’t go) so it was just a small group. It's always hard to go and do stuff like that with the whole zone, but since are just six in the office it's always pretty nice. 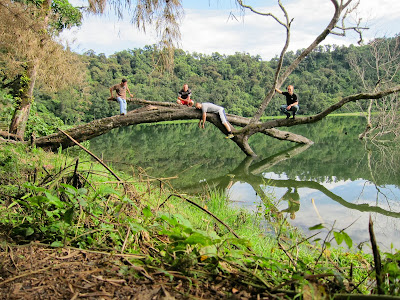 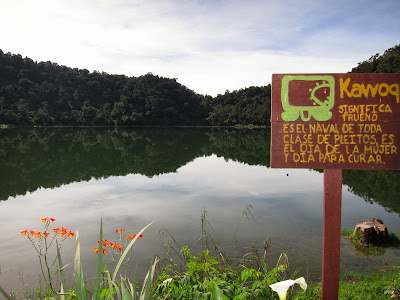 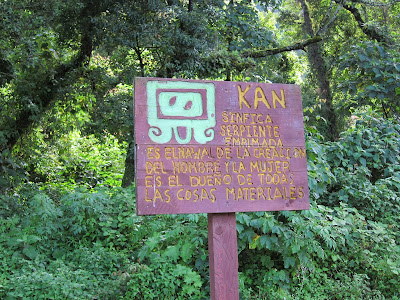 Our area is going good too. We have two partial families that we have been teaching the wives. One of the families surprised me last Sunday and asked me to bless their baby in Fast meeting. Five minutes before it started. I almost died. I was soooo nervous ha-ha. I had this little month old baby in my hands and was shaking like I had Parkinson's or something. Would have been bad to have dropped the baby. Five-second rule though, if it falls and you pick it up before five seconds, still good. But we are hoping to put some baptismal dates with them soon, their real struggles are the husbands though, if they would go to church and be pulling them along they would get baptized real quick. We are working hard though. I love you guys and miss you. I hope you all are safe and have a great week.

I'll talk to you soon.
Adam 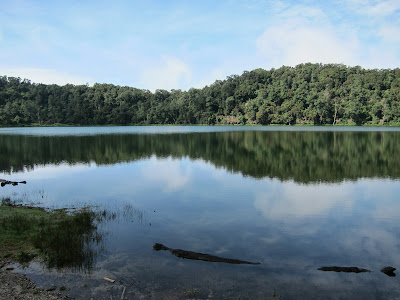 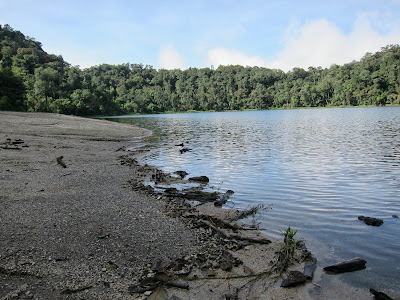 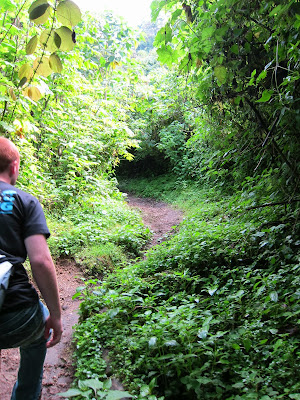 Lots of photos this week.
Tons of rain.
House damage we saw from earthquake.
Posted by Adam Morrow at 10:37 AM