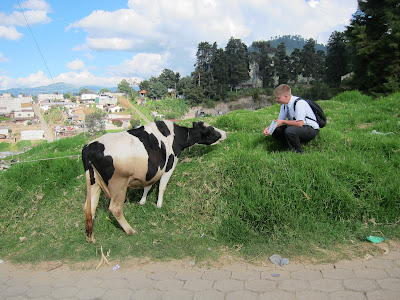 We had another earthquake again this week. It wasn’t as big as the last one, but still an earthquake nonetheless. We were just sitting in our house and studying on Friday and it just started rocking. I feel like the Mayans are just getting a few test runs in before the real thing happens on December 21st. Either way, nothing too major.

Nothing crazy happened this week here either. Pretty quite. Just trying to get some people to progress, and divorce a few others, and hopefully I can get one more baptism before they ship me out of this area.

The rain seems to have finally stopped so that has been really nice; it’s pretty hot during the day and mild in the night and morning. I have really only had to break a sweater out every now and then, but I am usually just in my short sleeve shirt. As for my comp it’s a different story. I think he thinks he is dying. He says he has a cold but he seems to be pretty free of all cold symptoms. He just walks around every day with a long sleeve sweater, and a scarf. Even when it’s like 90 degrees. I feel like he is going to die of dehydration before the cold gets him. I asked him if he wanted to go out and go running in the morning a few days ago for exercise, since he never does exercise, and he just looked at me and was like ¨Elder, it makes me sad how little my physical health matters to you.¨ I was just like oh... sorry. I guess some physical exercise would be really bad for your chubby 26-year-old body.

Also, idk if it’s big in the states, but there is a song here that is just blowing up right now, you cannot escape it. I have no idea what its called or what any of the words say, but everyone tells me it’s in Korean, so maybe Alex would know of it. Was there any really popular Korean techno song that came out like 6 months ago? All I know is I hear it like 10 times daily. Kind of catchy though.

Other then that, nothing really new here. That’s awesome about T´s call. We're pretty much one-year apart then. He will love Christmas in the MTC too, that was so much fun for me. It's a given that at least one of the 12 comes, plus its better to get one of your two Christmas’s out of the way sooner rather then later. Washington would be a nice place to serve too. I’m way stoked for him.

That’s good byu won again. I got your package last week too, so I have been wearing my game day shirt with pride every night. P-day is pretty much the same here every week. We start out with playing soccer, and then we go eat at McDonalds’ because it’s the only restaurant in the zone and then we come and write emails. This week we went up to the mission home real quick too because my comp had lost his temple recommend and needed to get another one. But other than that, that’s pretty much what we do. It’s kind of repetitious but, still p-day, still enjoyable.

About Alex’s email. What...the.... I don’t want to have anything to do with...any of that. Sure you didn’t drop him on his head or anything mom? Although Chipper J would be pretty legendary.  That’s not okay... Anyways, love you guys, have a good week. 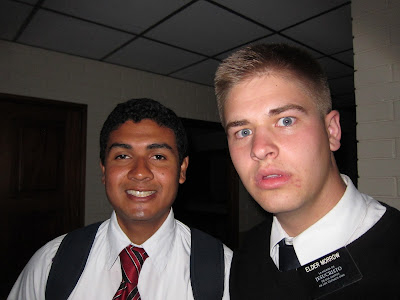 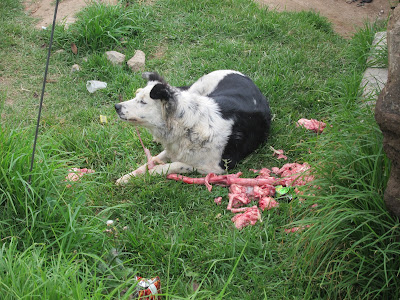 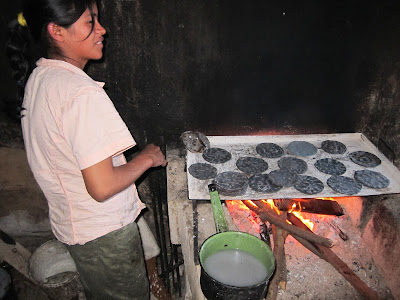