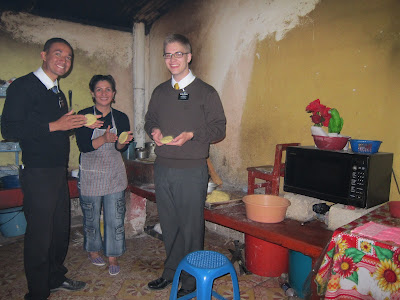 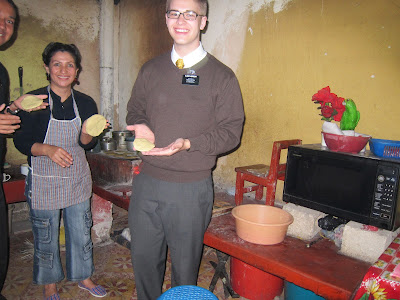 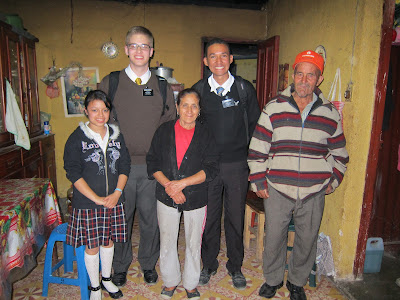 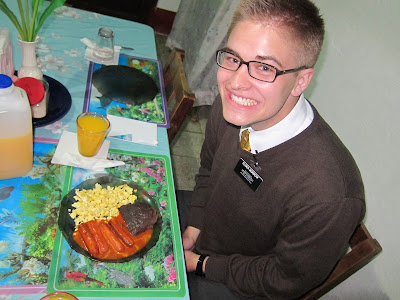 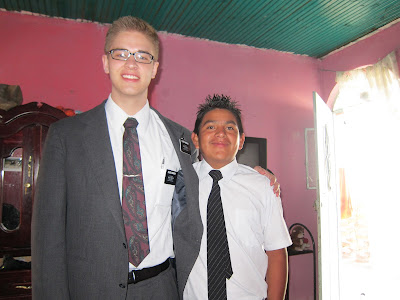 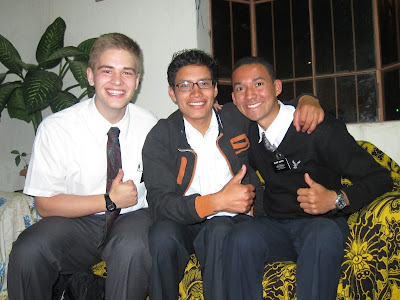 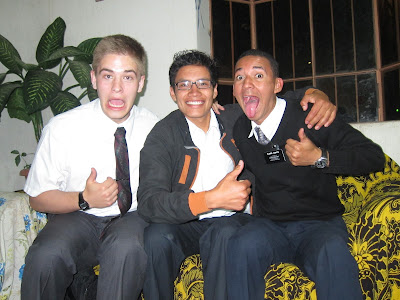 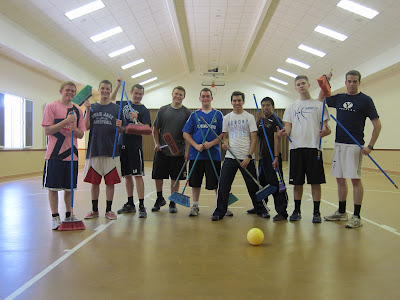 Holy crap. What happened this week ha-ha. Everything was calm and going good last week and now Jonah, Alex, Mitch and Jordan are all dying. That sucks, tell them all I am so sorry ha-h. Who would have thought the person living in a third world country would be the healthiest of us all. Mom your witch doctor magic really worked this time. The brewers yeast is holding true. I have not even been the least bit sick the whole time I have been here, not even a rumble in the stomach. So I don’t know if I am just really being blessed, but I am just going to attribute it to the fact my mom is a witch doctor.
That is really scary with all the stuff with Al, let him know I am praying and fasting for him, he will be all right I'm sure. With Bonsey too, tell him happy birthday for me, I know I am a little bit early but it will have come and gone before the next p-day. Man I love those guys ha-ha. I have been a little baggy this week and I was just thinking a lot about when Bones lived with us in NM, lots of good times. Almost killed him a few times, but, sill a lot of good times.
That’s good to hear Liv is doing so well too, she is pretty awesome, but she did have the best example in the world to learn from, so, lets be honest, is it really that surprising? Yeah send some more brewers yeast when you can, I am taking 3 a day and like I said, no problems yet, so if its not broken why fix it? With itch cream, just send something that will stop the itch, I think I finally found out how to kill them, Elder Davies, one of the DLs here told me all the stuff I need to go and buy to get that taken care of, don’t worry about it.
Speaking of Elder Davies, he is from Kaysville, going to BYU after his mission, he is like one of my favorite people I have met out here, he is so cool. Next week we are going to have our 3 month parties ha-ha. I have three months down, he has three months left :( either way, should be fun.
About the weather, it is so freaking hot here during the day, apparently Xela is way colder than here, it feels like 90-95 degrees during the day, and then it gets cold a night, we usually just have to break out a sweater, but yeah its way hotter than 70 like the reports say. But they say this is about the hottest it gets and its manageable. It gets hotter in NM than here for sure. It still has yet to rain too which kind of surprised me. But the rain season is coming in a month or two I think.
Chiantla just has one branch, so we are the only Elders in our area. We have about 100 members attend church weekly, so not too bad. The building in Chiantla is actually under construction so we go to an area called Calvario every Sunday for church, its not too bad, just a little bus ride. Our actual area is really big, one of the biggest, but some of the areas are too dangerous for us to go so we probably cover a five-mile radius or so, we walk a lot. And by a lot, I mean a ton. But I really like it, makes me feel like a missionary ha-ha. I totally feel like a giant though, my comp is probably 5¨10 and we are always the tallest people around.
Conte is awesome though, yeah he is a convert, I think he was baptized when he was 18 and he was in school in stuff, he graduated in business something and worked for colleges in the states and in Panama. We get along really well though, so it’s been really nice, I have heard some horror stories of trainers, so I consider myself lucky.
Cant believe Hunt hit his 6 month mark, also remember Otto? He is serving in Alb, he started after Hunt and he is already training ha-ha. That’s crazy. Not a ton really happened this week here. We have a baptism on Saturday for three so that should be cool. I will send a bunch of pics next week. Also did some face book messages come from Chema? He told me he looked you guys up ha-ha. I love that kid, he is going to be such a good missionary. He leaves for the CCM this week :( sad day. Also I will send a pic of our p-day activity today, broom hockey, pretty sweet. Other than that, not much else is new, I love you guys, tell everyone hi for me. Talk to you next week.
Adam
Posted by Adam Morrow at 4:33 PM